What a great day for Prince fans! Less than 24 hours ago, a mysterious person, known only as "3rd Eye Girl," popped up on Twitter, Facebook and YouTube: 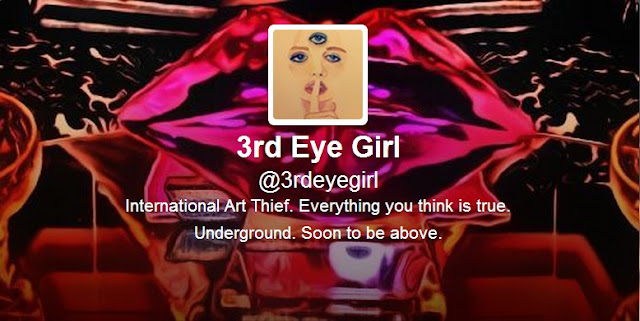 She also proved to be quite funny:

So, who is she? Well, Prince's people have to be behind her actions. Her posts are certainly backing up Prince's message that "2013 is going to be BIG." Additionally, Dr. Funkenberry, the music blogger with apparent ties to Prince, will be sharing his predictions for Prince's 2013 activities in two days.

So, what will I be doing in 2013? Well, in a perfect world, I'd finish the whole darn book, but we'll see. I know I will get a lot of writing done. I'm almost finished rewriting chapter one. Last weekend, I purchased Spin's amazing 2009 digital tribute issue to Prince. It's going to come in handy as a source: 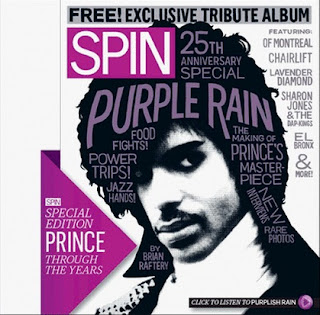 I'm feeling encouraged! A few posts back, I mentioned that Prince may find out about me. I'm not sure if the person I talked to has caught up with him yet, but I need to try as many avenues as possible. For example, now that I know who represents him, I need to write a letter to them.