It's been a stressful week. Sorry, I'm posting a day late. I am about to start writing chapter four. The album of the moment is 1999 (1982). I will be analyzing the spiritual concepts included on that album.

"You Didn't Record This, Right?" - Organizing My Interviews

It's time for me to actually delete some interviews from my digital recorder, and organize them on my computer. This is just a fraction of my digital files:

I haven't even named them. It's so bad. I've had my recorder since 2010. All of my Prince-related interviews are mixed together with my interviews for Billboard, Sister 2 Sister, etc. I am going to start getting this under control today!
Posted by E. Thompson at 6:35 PM No comments:

It has been ages since I've blogged (well, just about a month). I have a good excuse; I started a new job! I have been focusing on that, but I'm back! Here are some pictures that capture what I've been up to: 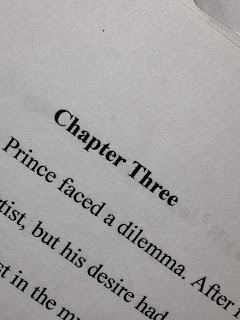 I am almost finished with chapter three. 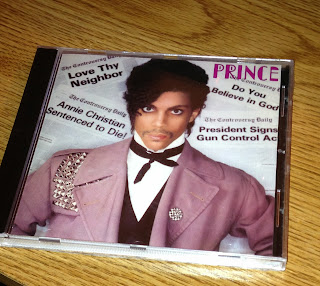 The album of the moment is no longer Dirty Mind; it's Controversy (1981). I am currently analyzing the spiritual themes included on the album. I just bought a new copy from Amazon.com. 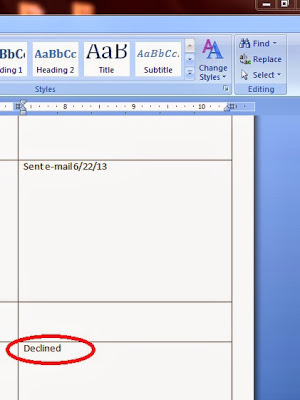 After scoring interviews with Chris Moon, Jill Jones and Roy Bennett, I've had some declines. Prince's ex-protégé Denise Matthews (a.k.a. "Vanity") declined, but she sent me a really nice message. It actually made my day. I also had a prospect who agreed to do the interview if he (or she) could have a copy of my entire pre-published book. I had to pass on that.

Prince fans: what is your favorite track on Controversy?
Posted by E. Thompson at 10:14 PM No comments: