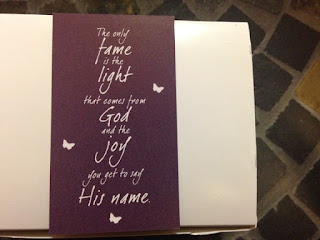 
Jacqui Thompson also serves as the board president of the PRN [Prince Rogers Nelson] Alumni Foundation.
Posted by E. Thompson at 8:57 AM