I recently purchased two items for the Prince book that are connected to actress Kim Basinger. She portrayed Vicki Vale in Tim Burton's first "Batman" film, and Prince provided the soundtrack. 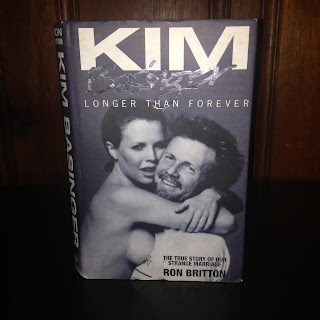 Hardcore Prince fans know that Basinger played a role (no pun intended) in Prince's life. Through my research, I discovered a book by her first husband that may be beneficial to me. I haven't even cracked it open yet. I'm excited to see what I find. 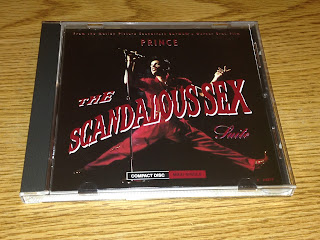 Basinger is also featured on a remix of the song "Scandalous." The original version appears on the "Batman" soundtrack. This "Scandalous Sex Suite" is very interesting to listen to...you really have to hear it for yourself. It is divided into three sections: 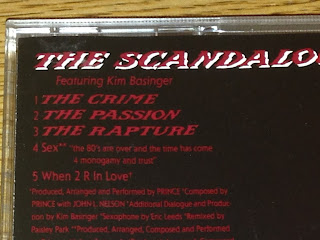 Are you starting to see that Prince has been obsessed with religious imagery for a loooong time now?


Would you rank Scandalous among Prince's top ballads?