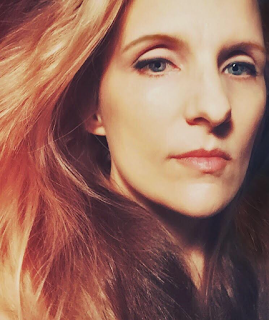 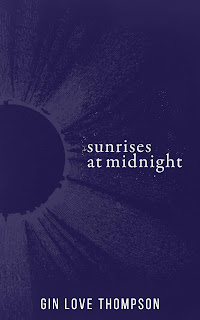 Florida-based writer Gin Love Thompson has a great reverence for the beauty, sanctity and symbolism associated with flowers. They adorn our homes, represent transcendence (think of the lotus flower) or signify celebration or mourning, she pointed out.

They are also a reminder of the fleeting nature of life.

"They require tender tending to," Thompson said. "Each flower must be enjoyed in the moment; for in an instant, petals may begin to fall away."

It's not a surprise that flower imagery sprouts up throughout Thompson's first collection of poems, Sunrises at Midnight, released in June. Though the image on the cover is meant to denote sun rays, it could just as easily be read as petals.

Chronicling the bright and dark moments of her life in seven parts, the book also features a segment on Prince, with whom she shared a connection. And she employed similar metaphors in those poems, which include titles like "Coup My Flowers," "Violets For You" and "Flowers in My Garden," though it wasn't done purposely.

"Prince's love and use of flowers in his own writing and art was subconsciously an inspiration," she speculated. 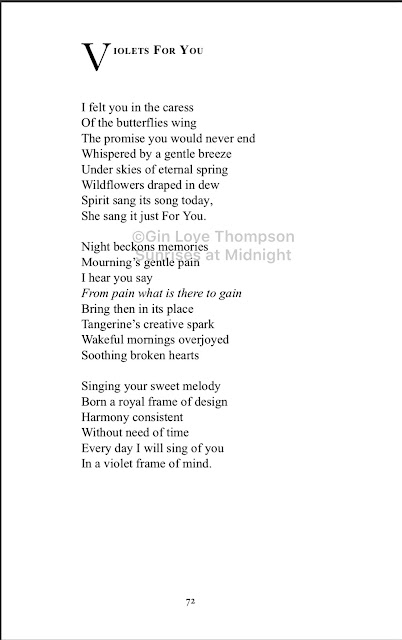 Thompson said she met Prince face-to-face in 2004. Upon reading her poetry, he asked her a simple question that left an indelible mark: "What are you going to do with this?"

"I don't want to say he planted a seed," she said. "It's more like he planted a tree. ... I had so much growth to go through myself before I could absorb it and really be ready. That tree sheltered me and it strengthened me."

Thompson began writing poetry as a child, but the further she advanced in her career as a psychotherapist and a nationally known relationship expert, she found herself losing touch with her creativity.

"I just had this sinking, empty feeling like, 'This isn't what my life was supposed to be,'" she said.

Thompson said her last interaction with Prince was January 2016. After his unexpected death a few months later, she was moved to finally share her work. Sunrises at Midnight is dedicated to the artist "for being a reflection of what I was not yet able to see in myself," she wrote.

"He had a way of seeing straight through you," she recalled. "He saw your talents and had no issue with pointing those out and encouraging [you]." 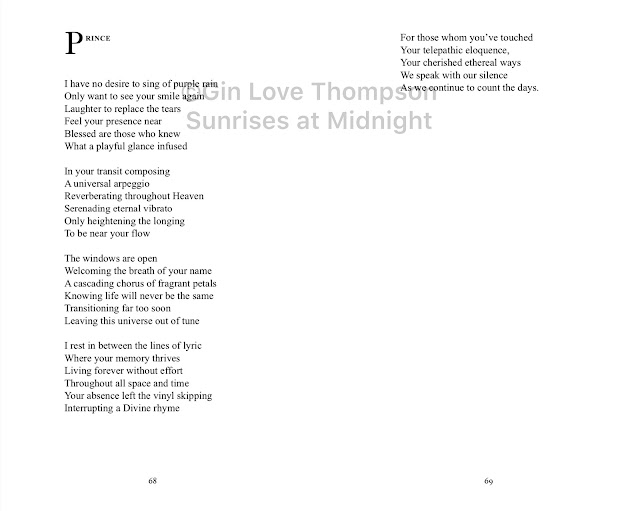 Thompson has presented on the therapeutic nature of expressive arts, and she found her own healing through poetry after Prince's departure. But the book covers much more than Prince; it includes pieces about other loved ones she lost, difficult relationships, sensuality and spirituality.

"It's all about making connections with other people to let them know they're not alone," she said. "These experiences that we have, while they're unique to each of us, they're also universal in many ways. And we're in this together."