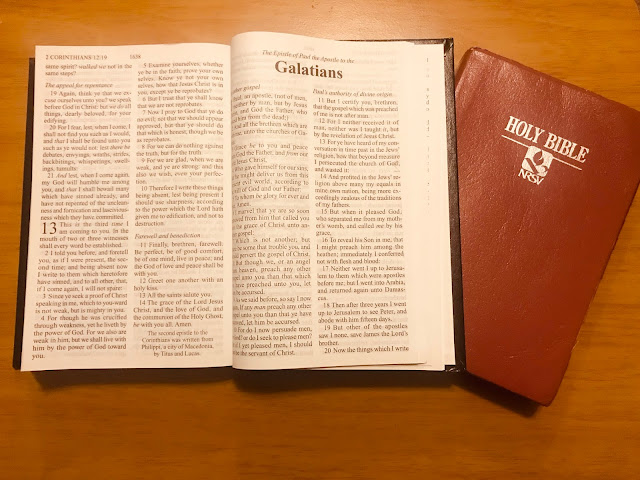 One of the greatest things about being a Prince fan was that you never knew what to expect from him. Whether or not you dug what he was doing, he was always interesting and mysterious. If Prince never did another thing after 2002, he would still be a legend. But it's amazing that I became a serious fan that year and still had almost 15 years of watching him break records and stir up worldwide excitement. "Same Page Different Book" came out during a time when Prince was slowly unveiling his new band, 3rdEyeGirl. The song appeared out of nowhere on the 3rdEyeGirl YouTube channel in early 2013. Ironically, it was a track that predated the new band members and didn't feature them. But it was still thrilling to get a new song for a brief period; it was shortly taken down. Fans are drawn to different elements of Prince's artistry--beyond the music. Obviously, I have always been interested in what he has to say about spirituality. So, "Same Page Different Book"--which touches on monotheism, the Biblical Book of Galatians and more--drew me in immediately. It was like, "He's still speaking about subjects I care about!" (I'll have a proper analysis in my book.) Luckily, the song is funky and soulful. I always pay attention to the vocal ad-libs he does, no matter how small. I even like Shelby J.'s rap. I just remember dancing in my bedroom and wondering what he was going to do next.

Subscribe to my newsletter for updates on my book on Prince's spiritual journey. Click here.
Posted by E. Thompson at 7:58 PM