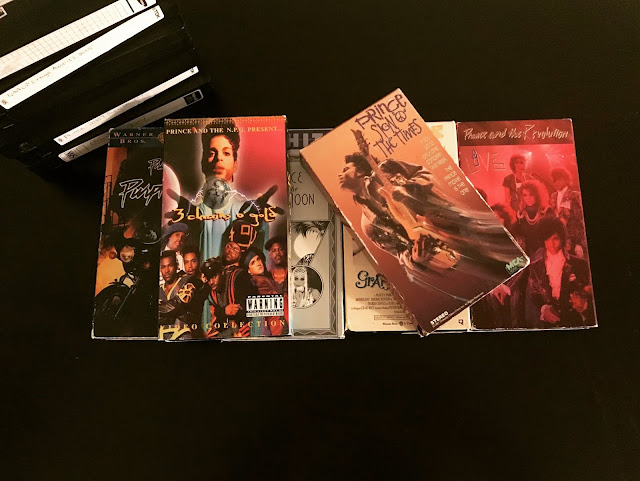 In the 1990s, there was a ton of Prince content to be had on VHS cassette. I'm jealous of anyone who got to see "Violet the Organ Grinder" on the Gett Off video EP, or the 3 Chains O' Gold short film in real time. If they ordered those, they likely bought The Sacrifice of Victor and The Undertaker, which featured concert and studio footage, respectively.

I do not have a complete collection of Prince material on VHS. Like a true oddball, I started my VHS collection in the early 2000s. I purchased all of his feature films, a couple concerts and 3 Chains O' Gold. I also began using blank cassettes to record Prince's performances on TV. (In my defense, I was a broke college student without access to DVR; YouTube was new; and Prince pulled his stuff from the internet.)

I've reflected on some of those tapes below. 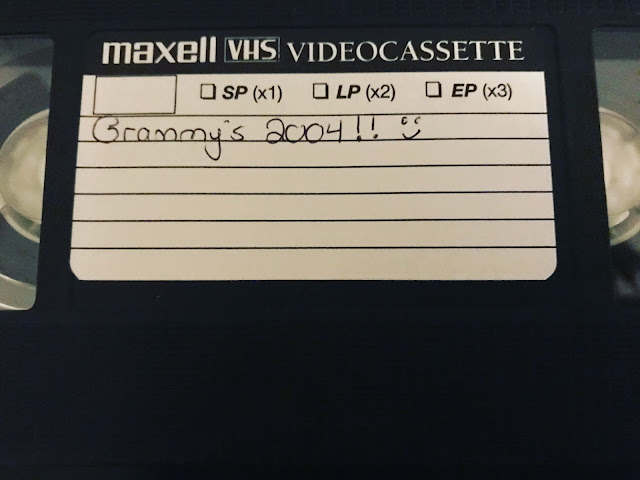 I consider myself incredibly lucky; I became deeply interested in Prince's music in 2002, and he resurfaced in the mainstream just a couple years later. He released a new album, embarked on a tour, received an induction into the Rock and Roll Hall of Fame, and opened the Grammy Awards with an unforgettable performance co-starring Beyonce. I had my college roommate tape it for me while I was at a band rehearsal or something. 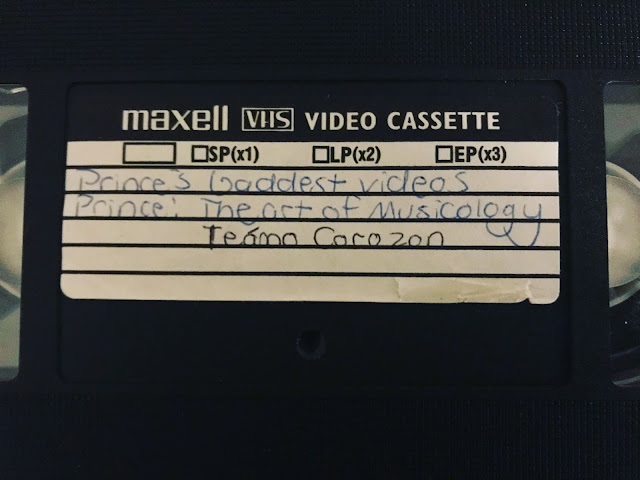 Dig if you will the picture, of not being able to watch any Prince videos online. I had to rely on compilations that came on MTV, BET or VH1. After one such marathon, MTV broadcast a Prince performance, including an all-acoustic set. I can't lie; I feel a sense of pride knowing I had access to this for over a decade, while some folks saw it for the first time on YouTube earlier this year. Finally, I used this tape to record the premiere of Prince's video for "Te Amo Corazón" ... and misspelled the title. 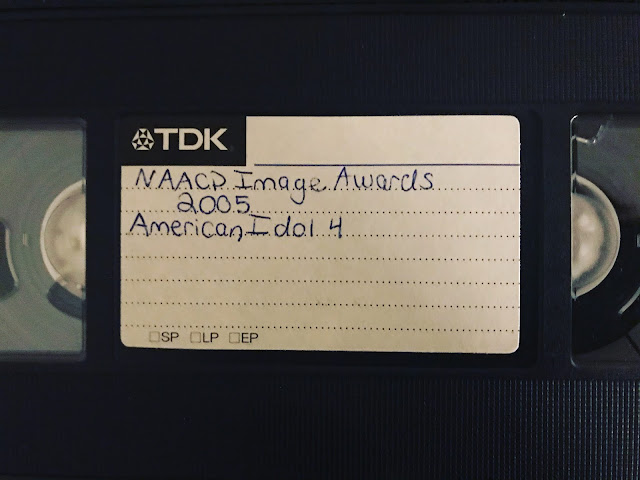 Prince gave one of his greatest televised performances at the 2005 NAACP Awards. God bless my family and friends for allowing me to play this tape for them (I think I even hauled my VCR over to an ex's house). They knew it was funky! I also recorded some "American Idol" episodes on this cassette. This was when the show was still worth watching. Speaking of which ... 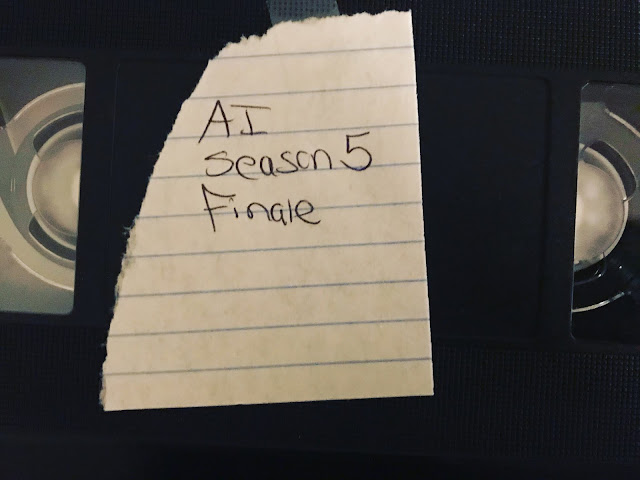 Prince graced the "American Idol" stage in 2006 to promote his new album, 3121. According to host Ryan Seacrest, he walked in the building, performed his two songs and walked right back out to his car. That's star power. They were lucky to have him and they know it. 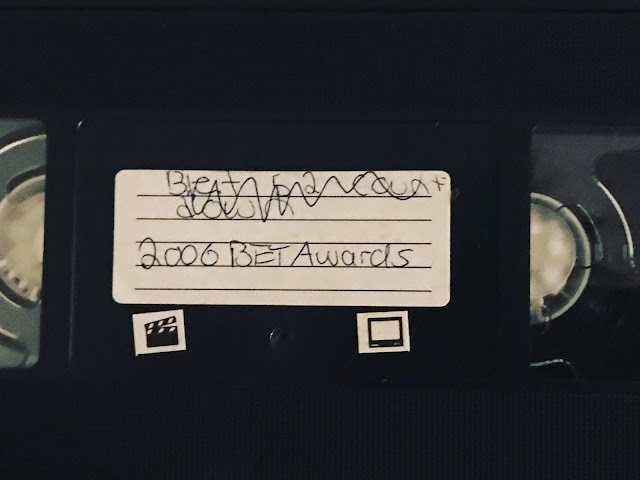 When you have artists like Prince and Stevie Wonder paying homage to you, you know you're an icon. The two performed a tribute to Chaka Khan, whom Prince long admired and eventually befriended. He also attempted to help her career in the '90s by writing music for her and inviting her on tour. "Sweet Thing" was one of his favorite songs to play. This performance is extremely personal for me. I can't really watch it without choking up. I wrote more about my experience in a forthcoming article. Stay tuned ...

Does anyone else still have VHS tapes of Prince's performances? I'd love to see your pictures!