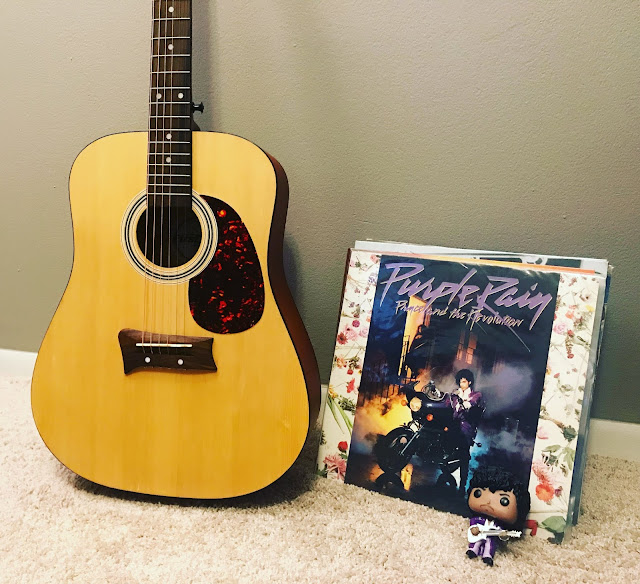 Many of us are still digesting Prince's memoir, The Beautiful Ones, which was released last month. In a post about the book, Prince Vault asked fans to compile a list of the artists's most autobiographical songs.

My attempt is below, with a couple limitations. I stuck to official releases that could be found on streaming services.

Prince wanted to utilize his memoir to address the impact of his parents' relationship on his life and work. Though his book was unfinished, we can refer to this song for emotional insight.

2. "The Sacrifice of Victor"

Desegregation busing, epilepsy and a neighborhood matriarch are just a few subjects in this extremely personal song.

If you want to know what happened the night of the "We Are the World" recording, listen to this song.

"Paisley Park is the place one should find in oneself, where one can go when one is alone. ... I think when one discovers himself, he discovers God. Or maybe it's the other way around. ... It's a feeling." - Prince, Rolling Stone, 1985

Prince spoke to the media about the spiritual awakening that prompted the Lovesexy album, and much of that experience is detailed on this song.

Prince claimed to have written this No. 1 song while looking in the mirror, and I believe him. It came out at a time when he seemed intent on scoring a hit after the disappointing performance of the Lovesexy and Graffiti Bridge albums.

A beautiful song that showcases both his spiritual interests at the time, as well as his contentious relationship with Warner Bros.

Written for Wendy and Lisa and Susannah.

A revealing song about personal redemption.

The soundtrack for his first dance as a married man.

The soundtrack for the wedding night.

A heartbreaking love letter, likely written with his son, Amiir, in mind.

Prince told Rolling Stone that the song comes from a "sensitive ... nude" place.

Prince is coming to terms with his place in the industry, artistic independence and spirituality.

Now turn the page, at an early age
This brother on stage, he was all the rage
He taught an integrated world to sing
The color you are don't mean a thing
Everybody's a star all the everyday people sang

He changed the funk, put it in a bag
Then he changed the colors of the flag
But you can't teach a dog new tricks if his tail don't wag

"It was so heavy spiritually for us, he was like, 'You know we can never perform this song again.'" - Ashley Támar Davis

Now, when we hear Prince sing, "I was just thinking about my mother," we have pictures in his memoir to bring life to his memories.

"Shoulda been born on the Woodstock stage..."

This just feels personal, and I'd like to think Prince has found his way back to The One.